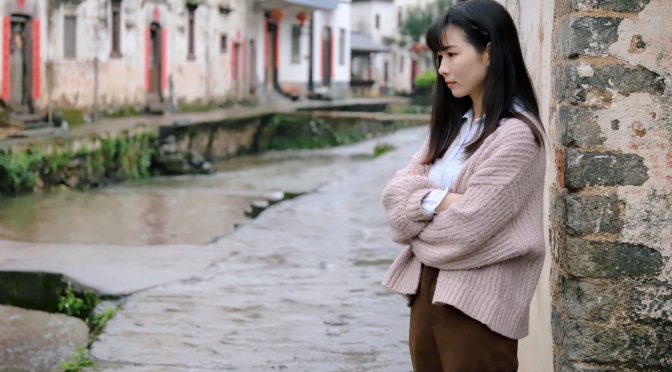 Offence, the internal resentment brought on by insult or disregard, seems to have become part of everyday discourse among most. How can we live unoffended in a culture that is rife with offending words and ideas? I would say to live unoffended, is to live aware of, but not for yourself.  Unoffended living finds its existence in honoring others. If you are aware of and attending to the plank in your own eye, you would lack the capacity to be preoccupied with your friend’s.  The Bible is clear on the fact that it is imperative for us to rid ourselves of offence. We are building a kingdom that is not divided against itself, but supports its own. The dangers of offence are that it lingers, and as it lingers it breeds contempt, infecting our hearts, and eventually informs decisions long after the offending moment has passed. It is a cancer that steals from you, seeping the life out of your destiny, clouding your God-given purpose. Offence has an uncanny way of muddling intentions, thwarting them to selfishness. Offence makes it about ‘me.’  This directs our actions to self gain and validation. An offended heart will constantly seek validation. It feeds off being acknowledged, being right at the expense of another.  Resentment is the subsequent  offspring of an offended heart. An offended heart lends itself to pity and narrow mindedness, because an offended heart seeks its own gain and validation, causing the person to see only what is wrong with the other. There is a miserable miscarry of love when we fail to see the value of others based on how they made us feel.

According to the dictionary, an offence is defined as ‘an annoyance or resentment brought about by a perceived insult to or disregard for oneself or one’s standards or principles.’ This makes me cringe, because I know how serious most Christians are about their standards and principles. The problem arises when we want to impose those principles and ideas on others in the name of Salvation. Luke 17:1 says, “Then he said to his disciples, “It is impossible that no offense should come, but woe to him through whom they do come!”  Offence is going to make its way to you, surely. But what do you do with you when it comes?  How do we avoid giving intentional offence?  By not returning insult for insult. Somehow we have made it our Christian duty to correct and question everyone about everything they do and say.  I feel the need to remind us to live for Christ. Being devoted to Him does not intrinsically garner you with the authority to judge others. This give and take of offence in the name of correction is the way of a fool that does not know when to keep their peace. It is imperative we realize that a critical spirit is not the spirit of discernment. A critical spirit does harm and disarms someone else, it undermines authority, ours and theirs, and severs the chord of brotherhood we have. There is no no honor in judgment. Before you come at me with your “I need to correct your sins as a good God fearing Christian,” I want to draw your attention to Luke 17:3-4, which starts with CONSIDER YOURSELVES. If you go to somebody to point out their faults, you better have considered yourself first. If he sins again, you better be ready to forgive, not be offended that you were not heard. Taking someone up on what they do wrong is an immense responsibility, and should be treated with utmost care and accountability on our part. Most correctional encounters are breeding grounds for offence because of pride. If a brother offends you, and you feel the need to correct him, have you considered yourself? Have you considered your reaction will be of he offends again, repeatedly? Or is your gain only in his good behavior.

I am sorry to break it to you, but you should not matter in the matters concerning others. Live unoffended, to such an extent that you are dead. Seriously, you have died, the life you now live is not your own. You cannot be going around being self seeking if self is no longer alive. Let love win. Let patience win, let kindness win, let deference win, let humility win, in every circumstance.  There is glory in overlooking offence according to Proverbs 19:11. It might be that the validation we crave in correcting others might just be the outflow of overlooking those very faults.  We all want glory, but often this desire goes hand in hand with wanting to be seen and heard. Seek Him first. Let others live. Love them, pray for them. But know Him in all YOU do, consider YOUR own life first, and rid your heart of offences. There is no crown for how well you managed your brethren. There is reward for knowing Him! Seek Him first. In others, and in yourself, know HIM. Seek to know Him. Stop looking at people to validate your Christianity. Stop looking to people behave in order to validate your calling. Be unoffended, be like Christ, that’s validation right there.

“My dear brothers and sisters, take note of this: Everyone should be quick to listen, slow to speak and slow to become angry.” James 1:19