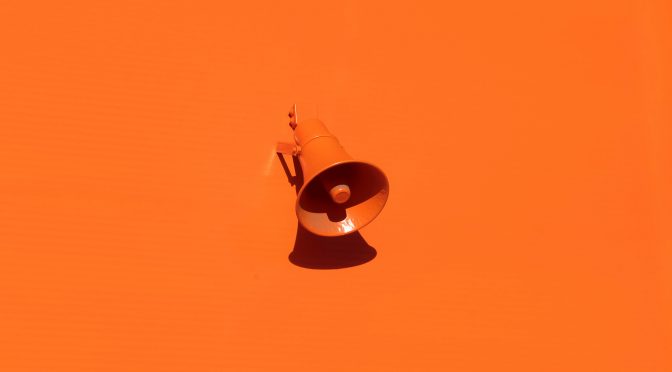 Read with me, ” To Jesus the mediator of the new covenant, and to the blood of sprinkling that speaks better things than that of Abel.” Hebrews 12:24

The past few weeks I have heard these words persistently in my Spirit…”the blood  speaks a better word.” I am reminded of the fact that we are daily inundated with myriads of voices and thoughts, persistent in their valuations and judgments.

Am I working hard enough?

What if I fail? Am I good enough?

What is my purpose?

Will they get better?

The constant onslaught of doubt can be draining. It is discouraging to not have answers. I want you to think about questions you are asking that leave you despondent.  Today, I want you to hear His voice over those questions. I want you to understand that when He speaks, He creates, and therefore there is abundant hope for your situation. Even in death, the blood of Jesus was speaking over our destinies. He will not leave you destitute. His blood is ever calling out purpose and better things over you. Allow His words to resonate with your thoughts, and refute the lies and despondency by hearing Him. Though introspection serves to guide us to self awareness which could ultimately lend itself to betterment, it is essentially the goodness, the betterness, of His words that bring about the internal awareness needed for change.

Hebrews previously (11) describes Abel  as a man of faith who had obtained righteousness through an excellent sacrifice. Later in the same passage in Hebrews, it is mentioned that Abraham was considered as a man of faith because he believed the promises that God had made. When God speaks, He speaks well. There is something profound in the way faith comes by hearing. When we listen to what is being promised and declared, we cultivate faith. If you are struggling with despondency, and feel your faith is waning, I want to encourage you to get into the word of God and hear what He is saying. His is always the better way (words). Our faith is dependent on hearing and believing Him.  If you hear Him speak, do not harden your heart, believe Him, and be filled with faith.

Today, hear Him and believe. Find a passage of scripture, focus on it, hear it, know it, and believe it. Let Faith arise as you believe the one who speaks is faithful to fulfill. Believe the report of the Lord, over the report of people, doctors, media and peers.