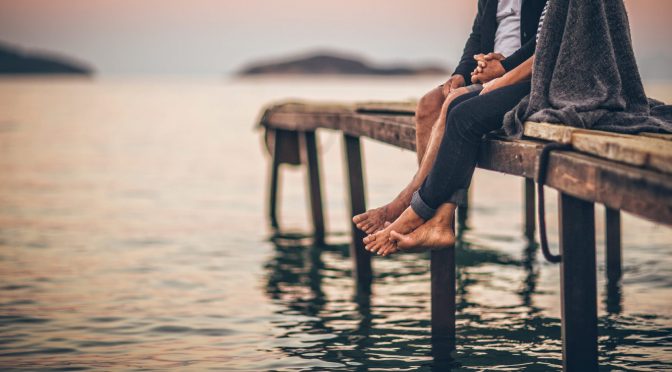 So many times I have seen God being presented as an unchanging God, like a Robot or static force that is always the same & never changing in the full sense of the word.

But is this true? Does nothing about God ever change? How is it that people are not judged today like they were in the Old Testament through natural or supernatural means? Most Christians might say : But Jesus came & paid the price for us! So did that make God change? Because we still live in a world that sins everyday & acts horrible in so many ways. We say the wrath of God was satisfied in Jesus on the cross, yet His promise of wrath still came on Israel in 70AD when the temple was destroyed(point just being, wrath still happened) about 40 years after the cross of Christ.

For I the Lord do not change; therefore you, O children of Jacob, are not consumed. Malachi 3:6 ESV

This is the famous verse, yet it ends with therefore you, O children of Jacob are not consumed! So He is saying He is merciful and that does not change! Whoo! That is good news right there!

You will see right through the Bible that God likes to be merciful. People forget that in Gods’ mercy, what He has always desired with man is relationship even though man messed up. Right from the beginning, after Adam & Eve sinned, the All Knowing God goes to look for them to talk to them about it. Cain & Able, God warns Cain before he kills Able that sin wants him…but he could overcome it. But yet Cain chose sin. This shows that God believes in us & our potential as the only creatures that are created in His image & likeness.

There was the two cases where God changed His mind because of humans. One of the cases was with Abraham asking God not to destroy the city of Sodom while Lot was living there. So asked God not to destroy it for the sake of the righteous & God didn’t. Only when Lot left the City it was made waste.

Second case was with Moses :

But Moses implored the Lord his God and said, “O Lord, why does your wrath burn hot against your people, whom you have brought out of the land of Egypt with great power and with a mighty hand?

And the Lord relented from the disaster that he had spoken of bringing on his people
Exodus 32:11,14

He has always been fascinated with us & when we discover Him, we become absolutely fascinated with Him! It’s like we were meant for each other. The stories like Noah when so many people died are harder to understand to some of us. But the moment we see Him protecting us against evil people who did not want to turn to love & cause death for the rest of the planet, it makes more sense.

What will love(as a physical person) do if a criminal runs straight at you to kill you? He would stop him and if need be kill the criminal to protect the innocent.

Now where am I going with this? I am telling you that you do have a good God & also have a good Father. When you start believing in Him(following Him) then He sees you as innocent. This is His desire by His mercy to have you innocent & come into your original potential He created you for.

Since, therefore, we have now been justified by his blood, much more shall we be saved by him from the wrath of God.
Romans 5:9 (ESV)

So if He always wants to be merciful & wants relationship. But why at times was it so seemingly harsh? Covenant! Covenants have always been about God & man, because He seeks relationship with us. The covenants were harsh, time & again God would look at what the punishments results were , then He would stop the process because it would sadden Him.

For judgment is without mercy to one who has shown no mercy. Mercy triumphs over judgment.
James 2:13 ESV

But here we are today, in a New Covenant. So when did the Old Covenant officially stop? The Cross? Nope I dare say.

70AD when the temple & the Old Covenant System was destroyed & brought to an end. Jesus did start the NC through the cross though.

For the promise to Abraham and his offspring that he would be heir of the world did not come through the law but through the righteousness of faith.  For if it is the adherents of the law who are to be the heirs, faith is null and the promise is void.  For the law brings wrath, but where there is no law there is no transgression.
Romans 4 :13-15

It may be argued that from Adam there were no law either. Problem is that there were fallen men & cursed men, Love Himself will jump in the gap to save the innocent, warn the guilty & ultimately stop them if needed. Whereas now we have Jesus that became a curse for us & was the propitiation for the whole worlds’ sin!

He is the propitiation for our sins, and not for ours only but also for the sins of the whole world.
1 John 2 : 2

Now everyone can have the grace while they live, only those who receive the grace will experience their inheritance whether they are alive or have died. God no longer has need to pour out His wrath since the covenant declares us under grace. So what’s the answer today? New Covenant! For out of it flowed His love & grace.

So this is what stays the same about God : He wants relationship & He will remain merciful! Have you ever wondered why there were all the other covenants? Noah,Abraham,Moses,David & then Christ. I mean the NC is the greatest because it came out of Gods’ heart & He just gave so we can receive. It is a covenant based on grace.

I believe God & us had the other covenants so He could do it with us even though our requests & wants were detrimental to our relationship at times, He remained merciful & was bearing with us even though sometimes to bring His part by covenant to punish us saddened Him.

I feel this is important because God can’t be filtered through one lens of grace or even love. But He can through relationship, out of that comes His love & grace because His heart will always beat with mercy toward those made in His image. 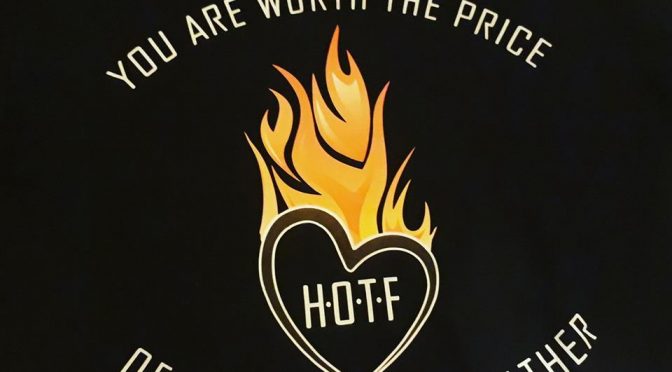 Ok so after getting a few requests on some of the HOTF T-shirts, here is the first one.  It is R200 a shirt. Make a deposit into our account(bank details on bottom right corner of this page) with your name as reference & send me your postal/living address via our contact page & the size T-shirt you would like. If you are outside of South Africa, please add a extra R100 for postage. Blessings! (Another New HOTF T-SHirt Coming soon!) 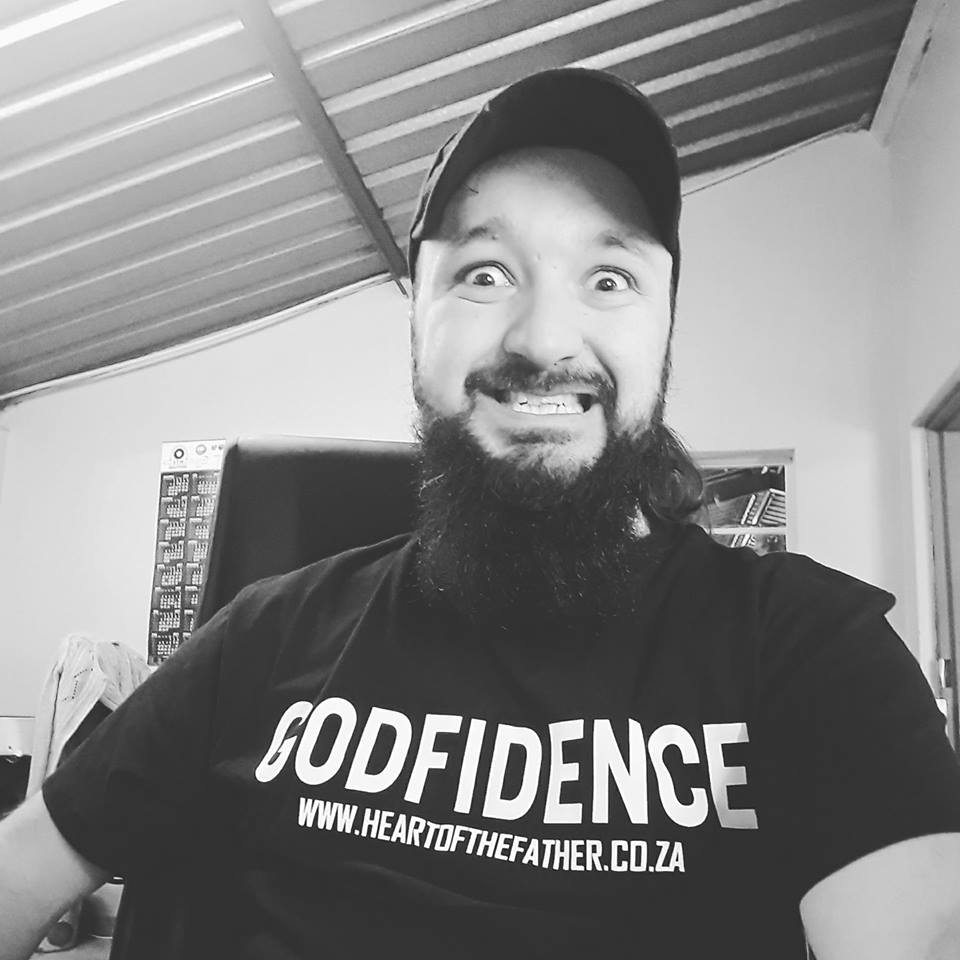 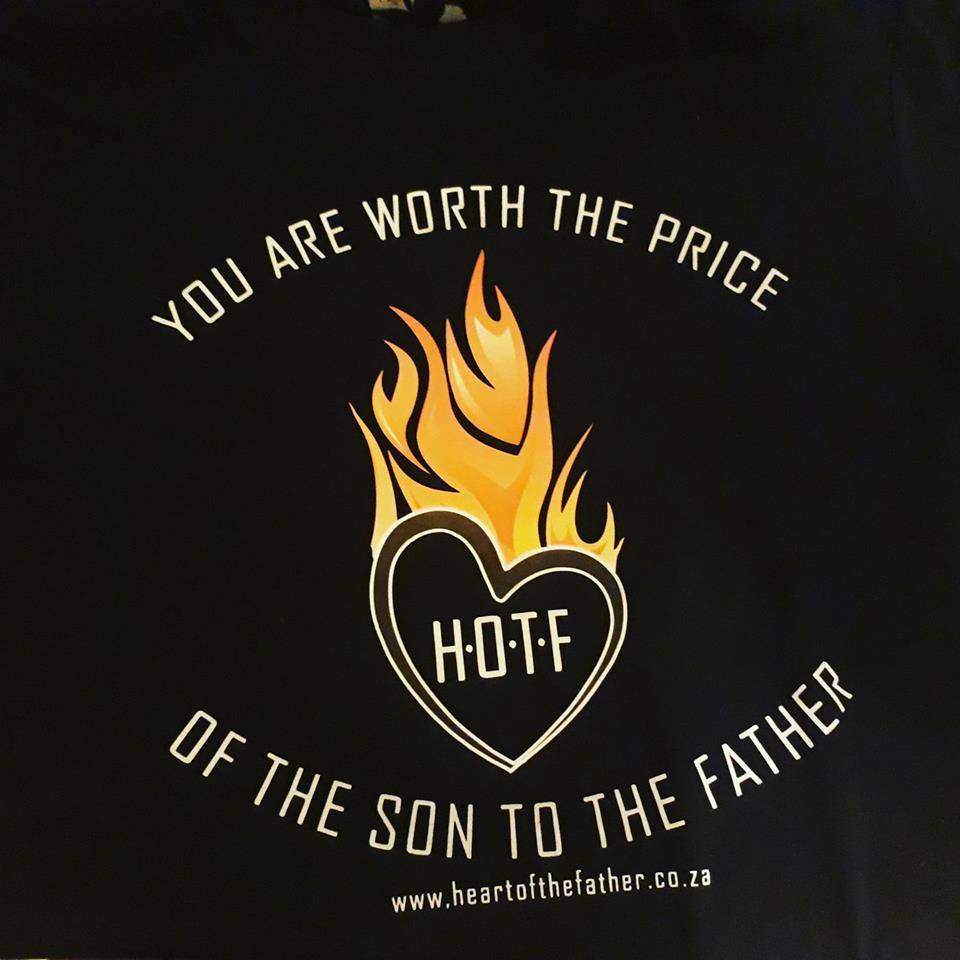 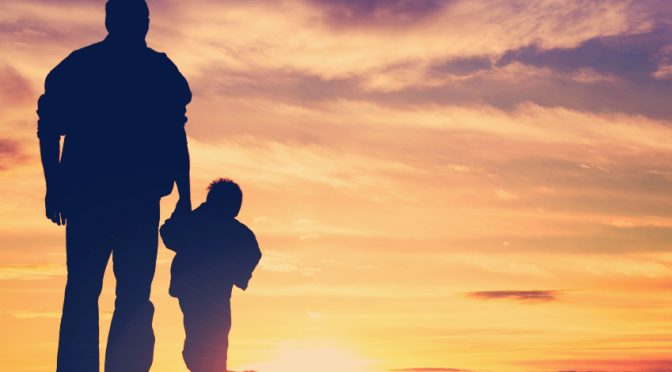 Tell me you heard that at some stage in a church? There is such an importance in the fact that God, our Father in heaven, is good! As we know the Bible states that He is the giver of good gifts!

There are so many verses that let’s us know God is good. But so often I hear these questions :

1 : Why would a good Father let this happen in the world?

2 : Why doesn’t God want to give me this or that since He is good?

We try to reconcile the idea of His goodness through our circumstances while we find ourselves and others’ lives in questionable circumstances.  we base our ideology on a Father that made promises & then we demand to see that He fulfills it! Soon ,in having these questions, without us stating it, we feel like we are in an abusive relationship with a “Good Father”; making promises that He never keeps & we have to suffer  while we wait.

The fact that He laid down His life for you showed you His actions &  He overcame the world for you! That’s a good God! But now today we don’t always or even sometimes see that victory in the world. How is this possible?

Joh 1:10 He was in the world, and the world came into being through Him, and the world did not know Him.
Joh 1:11 He came to His own, and His own received Him not.
Joh 1:12 But as many as received Him, He gave to them authority to become the children of God, to those who believe on His name,
Joh 1:13 who were born, not of bloods, nor of the will of the flesh, nor of the will of man, but were born of God.

This is the Word of God, Jesus Christ. He came not to give us cars & houses or trouble free lives even, but He came to give us Himself. Now we have this great opportunity to receive Him! But it is left to us to do this since there were some who did not receive Him.

So if you have been given the authority as a child of God, what will you do with your life? Will you not do everything to not just let bad things happen in the world? Here comes the main two questions :

What kind of person do you need to be to walk in the promises of God?

What kind of person do you need to be to help bring answers to the problems you see around you?

If you step into the identity God gave you as someone that is born of God, He will give you the things needed for the journey through the world. Mat 6 : 33

Never let the world tell you your identity.

So does He let stuff happen? No, not since He now lives in you & gave you the power walk as His child.

Does He not come through on His promises? He does to all His children, because it’s all about who they are to Him & it is not just a external relationship as He now lives through us from the inside out.

Too many of us still try to live a life as if we belong to ourselves, while Christ paid such a great price in order for us to live His life & leave our old life behind. So we try ask God to tend to our old life & make sure everything works well while He hung on that cross to kill our old life with Him! it’s time to leave it ll behind & follow Him & trust that He is a good Father & you are a good son/daughter through Christ!

2Co 5:14 For the love of Christ constrains us, judging this, that if one died for all, then all died;
2Co 5:15 and He died for all, that the living ones may live no more to themselves, but to Him who died for them and having been raised.
2Co 5:16 So as we now know no one according to flesh, but even if we have known Christ according to flesh, yet now we no longer know Him so.
2Co 5:17 So that if any one is in Christ, that one is a new creature; old things have passed away; behold, all things have become new.

Once off amount with Paypal

Or via Straight Bank EFT