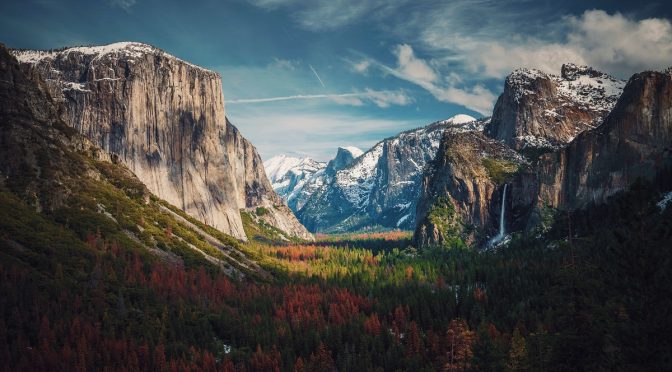 I had God remind me this year of what is hidden in prophetic words that I have received and given through the last few years. We hear the details many times and we form expectations, especially around the physical aspects of those prophetic words. The car, the house and the provision God would bring. Honestly I don’t believe it is wrong to expect God to provide in these.

It is the ‘how’ that trips us up often times. From expecting it in a sense of sitting and waiting(most often the mistake) to going into a frenzy to make it happen in our own strength. The first breeds a disappointed state of being since there is nothing happening in the waiting. The latter puts us in a place where we might get something to work and seem like success but then we have to pay for it by having to keep it going by our own strength.

We live in a world where quick service is everything. We want it NOW! But the promises of God does not work the same. He desires us to partake in those promises more than He does on just performing Himself for us.

To say it in another way, God wants you to transform by the words He has given you, rather than to just give you stuff. We can start doing this by looking at His heart first. Ask questions regarding promises you hear or read from God like, what is His heart for me with these words? What will I look like for His glory when I do this or have that? If you can partner with the answers you get from those type of questions, then you will see the details come into place, even the physical ones.

For example, I wanted to see the sick healed, but I did not want to speak to strangers. Now you can imagine that would be a problem right? So I had to partner with Gods idea looks like when I heal the sick. So God transformed me to be able to do it, also in a different way than other people might do it. God can transform you to see the promises fulfilled in your life, but it will look like you still. This is why you can’t trust people around you to always see the promises God has for you, since they might be familiar with the things that God wants to transform in you. Don’t wait for someone to agree with you on your prophetic words. Let Him show you. What type of person do I need to be to walk in what He said? Then let Him lead…

Do not be conformed to this world,but be transformed by the renewal of your mind, that by testing you may discern what is the will of God, what is good and acceptable and perfect.For by the grace given to me I say to everyone among you not to think of himself more highly than he ought to think, but to think with sober judgment, each according to the measure of faith that God has assigned.For as in one body we have many members, and the members do not all have the same function, so we, though many, are one body in Christ, and individually members one of another.Having gifts that differ according to the grace given to us, let us use them: if prophecy, in proportion to our faith; if service, in our serving; the one who teaches, in his teaching; the one who exhorts, in his exhortation; the one who contributes, in generosity; the one who leads,with zeal; the one who does acts of mercy, with cheerfulness.
Rom 12:2-8