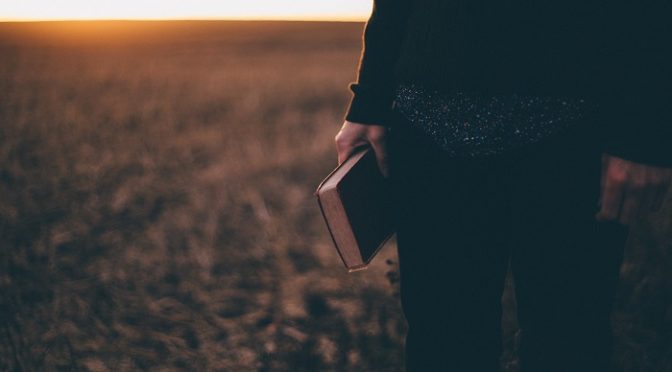 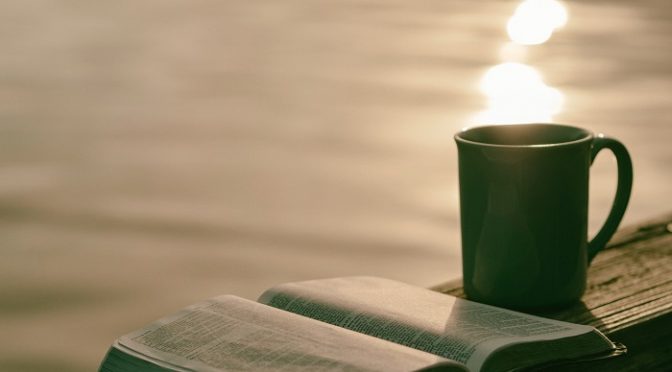 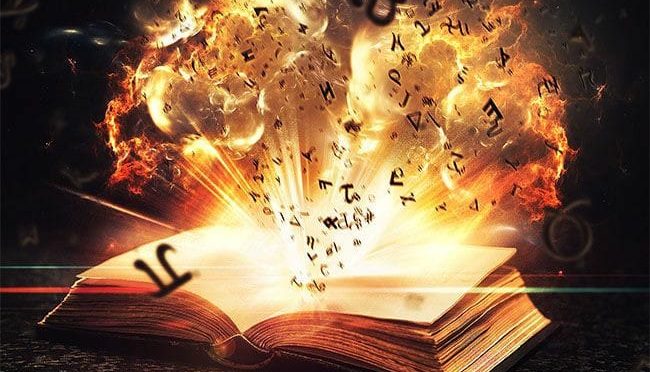 What makes us different from the people that heard the message of the end times first?

The difference is that it was preached to them and not to us. This is a fact we ignore as I believe we are conditioned to jump right over that fact by the popular end time ideas of today.

They(people in the time of Christ on the earth in a physical body and for 40 years after He ascended) heard Christ say to them “this generation” and in Mat 23 it says they realized He was speaking about them. Yet right after this, in one of the most detailed end time explanations of things that were to take place He says that all these things would happen in “this generation”. This explanation is found in Mat 24.

He starts with pointing to the temple that would be destroyed in AD70. People have ignored this as a fact to the point of waiting for a rebuilding of a temple 2000 years after.

The difference in urgency for the end times we have to what they had is relevance.

They were told the temple would be broken. Armies would surround their city. They would be persecuted. They would flee to the mountains. (Just to pick a few)

This is different than the speculations we hear today? Every end time prophecy on Jesus’ coming has been a 100% wrong the last 300 years. Every prophecy they had a regarding end times they saw happen!

The message of the end times started by Jesus saying the kingdom of God is at hand. Because there was a shift in how things would work from thereon. He was just about to install a new Covenant with all people, not just Jewish people. This covenant would mean an end to the old one. But to end the old one, God would be involved to break that which keeps the old one in practice. God is so amazing, in coming through His Son, He honored the Old Covenant one last time to come to the Jews to invite them into the new covenant first. Out of bondage into freedom.

It would be the end of the age. The actual end times. His new covenant would last forever through His ever victorious Son Jesus Christ and His perfect sinless blood. The judgement needed therein would be after life for those who rejected the Son for salvation. But His mission would not be to destroy the earth but rather to restore it to resemble as it is in heaven, since His kingdom is already present.

The earth is not waiting for Jesus’ return but rather for sons of God to show up…that is you by the way.

(Note: I do believe He is coming again like Acts 1 states.)